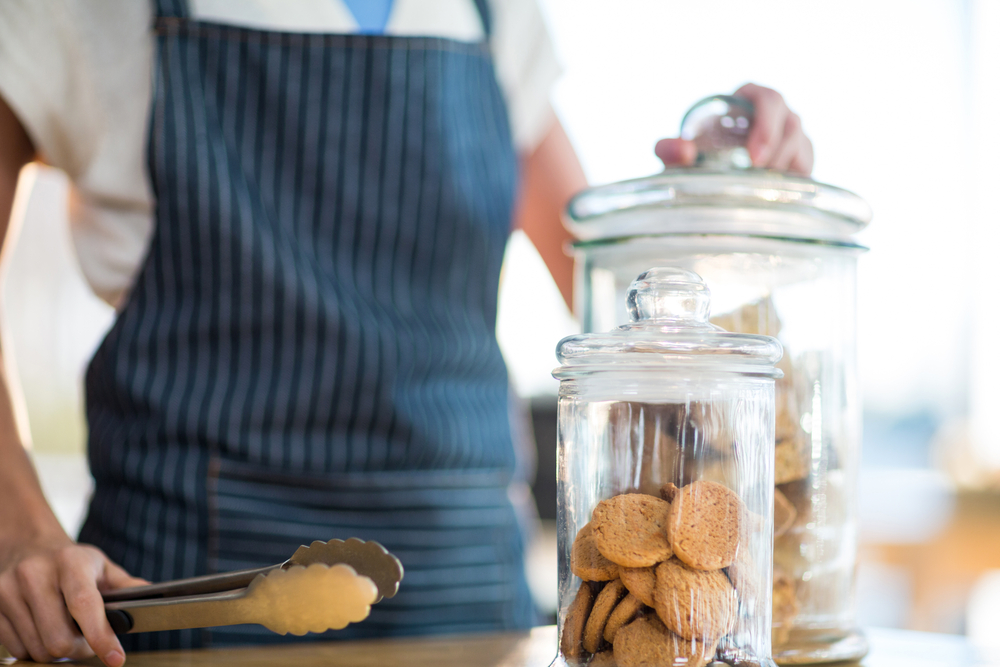 If Google could have released the news in a puff of white smoke, they should have. ‘Hear ye, hear ye, the third-party cookie is dead, to be eradicated from Chrome completely over the next two years…’

The reaction from companies reliant on this sort of tracking hasn’t quite been existential terror, but definitely existential trepidation. Why are Google killing the 3rd party cookie? Because of internet privacy, the issue which has been making valley giants hot under the collar. We all remember when Zuckerberg was handed his lunch money by Alexandria Ocasio Cortez. Presumably, Google is keen to avoid such scenes.

In August last year they announced a new initiative, ‘Privacy Sandbox’, which aims to ‘develop a set of open standards to fundamentally enhance privacy on the web’. While this is laudable it should be noted that Safari and Firefox already block 3rd party cookies by default. However, with a 67% market share, Chrome is the biggest and even if they found their conscience late, the effects are potentially more destabilizing.

The broadsheet reaction to this news has been to hail it as a victory for the everyday consumer. ‘Greater privacy’ ‘greater security’, ‘finally the tech sector gets their act together’ - that kind of thing. However, the policy implementation is far from a done deal. As Justin Schuh, Director of Chrome Engineering said, ‘we need the ecosystem to engage on these proposals.’

So, what has the tech sector made of it?

The main reaction has been ‘So, what next?’ As Google goes, so goes the world. As a result, marketers are waiting to see what Google offers as a replacement. We know they are developing some way of allowing brands to deliver personalized ads while not forcing users to sacrifice so much data, but the specifics are clouded.

There are some people who are sure that a workaround will be found and access to 3rd party data will still exist, even while Google dines out on a PR facelift. However, to bank on this means going to war with Google - their commitment to reform seems sincere. Short-term solutions such as cookie-blockers were possible; according to Justin Shuh ‘We just don’t see any alternative but to fix the architecture of the web’.

The policy isn’t entirely risk-free for Google either, despite their aim to remain above board. Some observers would say that anti-trust sentiment is rising on Capitol Hill. It formed a large part of Elizabeth Warren’s failed presidential bid and if any of that thinking makes it to the White House there could be ramifications. Moves by an industrial giant to limit the money-making freedom of smaller companies could well be unpopular.

You can either hope a workaround is found or you can pray that Google solves the problem for you. However, the upshot is no one knows what’s around the corner. In the meantime, what are the alternatives? Contextual marketing (advertising on sites by topic rather than data tracking) will likely receive a boost but the gains are tricky to predict. There is one alternative which stands out above the rest…

Accessing walled gardens, (companies that run on subscriptions or behind registration and therefore hold first party data themselves) is the most fruitful way to re-tool your company in the wake of 3rd party cookie death. As dynamic paywalls and progressive profiling become more sophisticated, the quality of data that walled gardens are able to gather is bound to improve. Advertising in league with companies who are able to develop the quality of their data by cross-referencing a variety of indices is the safest bet.

Walled gardens know what time the user interacts with the product, how frequently they interact, whether they’ve shared the product on social media and a lot more. All of these indices increase the quality of the data and therefore the accuracy of a sales lead. As the subscription economy grows, there will be more access to 1st-party data than ever before, even while the cookie crumbles.

Last but not least, as Customer Journey Orchestration software steps into the mix, using AI to power this process of personalizing every user’s experience, data will change radically. Far from waiting for Google to provide the answer, we may end up asking ourselves why we ever bothered with the 3rd party cookie at all.

Pricing is a moving target. But with many experts such as Greg Piechota (INMA Researcher-in-Residence) saying “pricing is the fastest and most effective way...
Read more

As the publishing industry seeks to reduce its reliance on advertising, the industry has seen even more publishers turn to paywalls. Indeed, according to The...
Read more

How will rising living costs impact subscriptions and digital publishers?

As the cost of living surges and higher prices begin to bite, consumers are starting to sacrifice luxuries to save where they can. Understandably,...
Read more