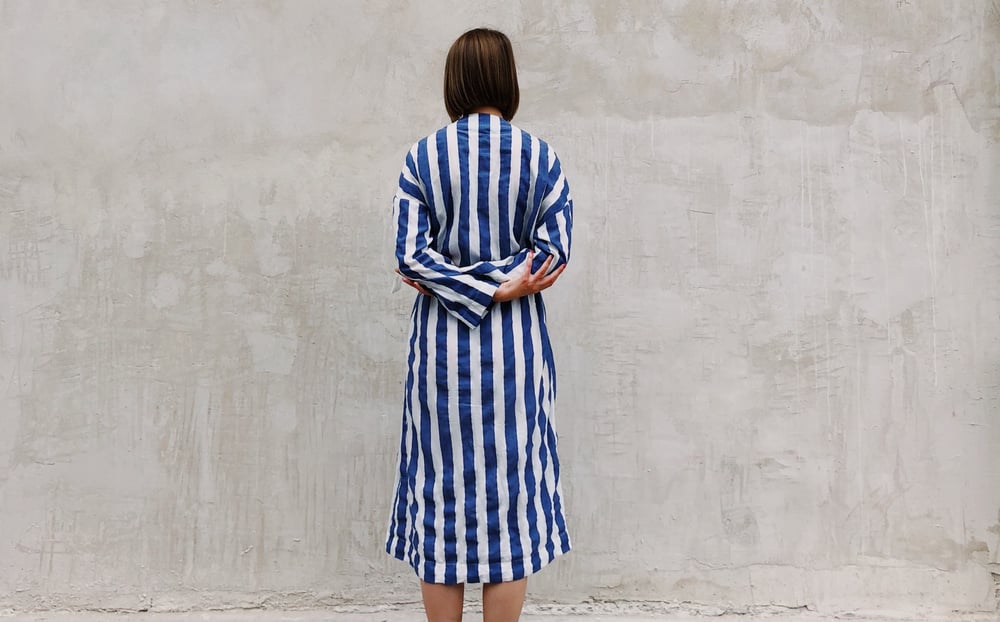 ‘Paywall’. For many years, these pejorative two syllables were the emotive barrier that held back a generation of digital readers from entering into mutually beneficial relationships with publishers. More evocative than accurate, they suggested a barrier, a blocker, rather than the need to pay a fair price for quality journalism. And, as a result, publishers were forced to optimise their products for attention, in a race for ad dollars - a race to the bottom, as it turned out.

Now a new sensibility has emerged, one which acknowledges the commercial realities of running a publishing business, one that has seen new wave of media innovators experimenting with dynamic models end experiences that benefit both consumer and publisher brand. Experiences that require people to buy-in to communities that replicate the trust, loyalty, excitement and personal connection that users feel in their real-world interactions when visiting the great museums, sports arenas or concert halls.
But to understand how fast, data-driven subscription models can power an experience that’s more bespoke, more efficient and more engaging than even these traditional pleasures, we need to grasp how we came to be where we are now, and why the P-word remains a problem to this day...

The tone of the debate was set way back in 1984, when the futurist Steve Brand told the first Hackers Conference that “information wants to be free”. This doctrine was enshrined in 2009 when Chris Anderson, former editor-in-chief of Wired, published Free: The Future of a Radical Price, in which the tech luminary determined that free was the future. “A decade and a half into the online experiment, the last debates over free versus pay online are ending,” he decreed.

Those who opted to pivot the other way and to charge users for online content were accused of fundamentally misunderstanding the culture of the Internet by creating so-called ‘walled gardens’, constructed to deny the reading public access to content that was apparently theirs as a human right. The term “paywall” was wrapped in negativity, evoking the false exclusivity of a velvet rope outside a fading nightclub and the claustrophobia of a room with no way out. Thirty years after the fall of Checkpoint Charlie, ‘Paywall’ and ‘Berlin Wall’ were expressions associated with an ill-conceived authoritarianism.

In the case of paid-for online content that stigma is quite unjustified. But the early publishers who chose to charge for online access to their work had to test their models in difficult circumstances
During years of swimming against a tide created by Silicon Valley mavens, they were often dragged off course. In 2007 The New York Times abandoned ‘Times Select’, its first attempt at charging for online access, after attracting 227,000 subscribers (after reinstating a paid format in 2012 it now has more than 3.5m digital subscribers). The Sun abandoned paid access in 2015 (but created a new database of 500,000 consumers via its ‘Sun Savers’ e-commerce scheme).

The free model had one especially traumatic unforeseen consequence - digital advertising rates went through the floor as the amount of available inventory expanded exponentially with the growth of online publishing.  But now the tide has turned. Music, an industry in turmoil from the moment when sites such as Napster and subsequently Pirate Bay were promoting a culture of free downloading, is becoming dominated by services that offer a paid digital subscription. So complete has been the shift over the past decade that Spotify this year announced it had passed 100m subscribers to its highly-personalised Premium service, generating annual revenues of more than £5 billion. while Apple Music has signed up 60m, including free trial users.

Google’s YouTube, once an indefatigably free access platform, has used its vast roster of video influencers to instil a subscription culture among users that follow their channels, before introducing its own ad-free YouTube Premium service - for which it charges £11.99 a month and bundles in movie streaming of movies and premium music streaming from Google Play.

In publishing, The Financial Times has been so effective with its personalised ‘MyFT’ product that B2C users now comprise a majority of the business title’s 1m subscribers. US start-up The Athletic is revolutionising sports journalism with a highly-tailored content offering that has rapidly grown its subscriber base into six figures - and is, as a result, hoovering up many of the biggest name sportswriters.

The Times, one of the first publishers to charge online, suffered industry derision for introducing its supposedly wrong-headed paywall in 2010. It now serves over 250,000 digital subscribers and the financial stability that comes with that sort of audience has allowed the 230-year-old institution to double down on investments in its digital offering and introduce technology such as an AI and machine learning-driven subscription service called James The Digital Butler.

Similar approaches are propelling e-commerce, where brands such as subscription clothing service thread.com, which rewards the provision of personal data such as skin tone, eye colour and measurements with recommendations from a personal stylist working from an algorithm.

McKinsey’s report Thinking Inside the Subscription Box last year identified three e-commerce models gaining traction in the US where subscription lifestyles are being embraced by young urbanites with salaries of $50,000-$100,000. Replenishment subscriptions, such as Dollar Shave Club, offer unrivalled convenience in stocking up on basics. Curation services, exemplified by the meal kit brand Blue Apron, show strong consumer demand for personalisation. And access models, such as fashion platform JustFab, enable VIP members to obtain exclusive perks.

Subscription models are working and proliferating in publishing and beyond, and it is becoming clear that they can create a sense of community around a brand that socialises online activity that would otherwise be private.  Far from the old idea of the notorious ‘Paywall’ that traps you and hides the good stuff from the wider world, the new subscription models have emerged as catalysts for revenue growth and community development. Moreover, they are well-suited to contemporary consumer behaviours, allowing individuals to express their identities through what they read as well as what they wear and eat - and in doing so, they help to sustain these brands in ways in which advertising alone could not.

That’s a win for brand and subscriber alike.

Ask our CPO: How to implement new tech

With the digital publishing space rapidly advancing, and users demanding better online experiences, it’s imperative to stay up to date with the latest...
Read more

Technology Vendors vs. In House Builds

What is a metered paywall?

For anyone in the digital publishing sphere right now, choosing the right paywall is a critical decision that impacts your customer acquisition, business...
Read more